Top war 3D: If you are a fan of sea battle games, it’s time to join this fun action wargame and get involved in the endless battle.
Here you can strengthen your raft and expand your terrain by merging with other rafts that are floating in the ocean. Build up your team by uniting with other rafts to form a bigger army and defeat the opponents. Tap and shoot at your enemy and earn points to upgrade your ships. Survive this exciting battle and never stop shooting in this crazy new Top War 3D game! 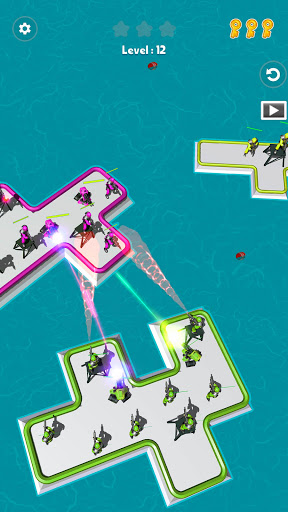 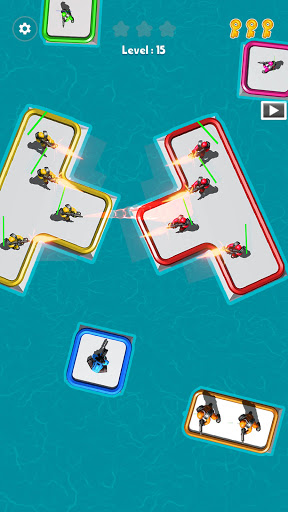 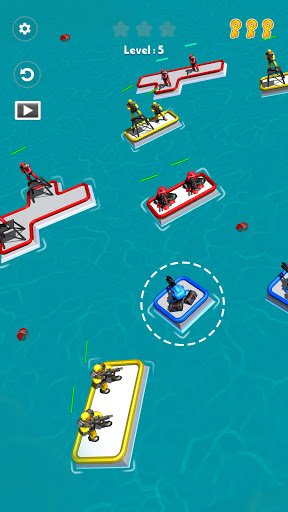