Top.io
The most addictive .io game! Pick a blade for spinning top and fight the opponent!

Unlock the top blader collection and pick up your favourite spinner! It’s time for the battle fight.

The bey battle is on and it’s tougher than ever. The faster you spin, the harder you hit. Are you the ultimate spiral warrior?

How to play Top.io?
Drag your favourite spinner to knock down all the other spinners out of the stadium. You have to eliminate all your opponents and survive until the end.

The last one spinning wins the match. Can you survive the arena?

Depending on your level, you can unlock your super different spinning blades.

Features:
With every kill, you become stronger and bigger. Don’t fall guys! Win the battle and relive the nostalgia.

Win the game and grab the crown! Ready to play?

If you liked “top.io”, let us know at [email protected] We’d be happy to hear your feedback.

Disclaimer: This game is inspired by the beyblade series, but is not associated, endorsed by, or in any way officially connected with the series.
– Loving this game? It just got better! Update now to enjoy the improvements.
– Leave a review to tell the world about the awesomeness that is this game.
– Improved Controls
– Fixed ANRs
APP ID: com.fatmachines.topio 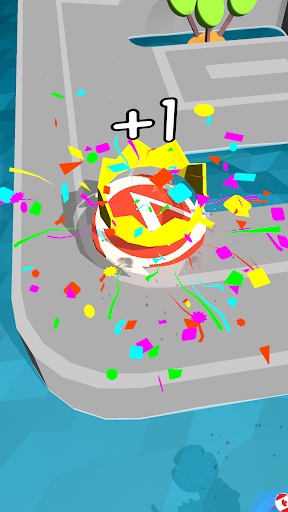 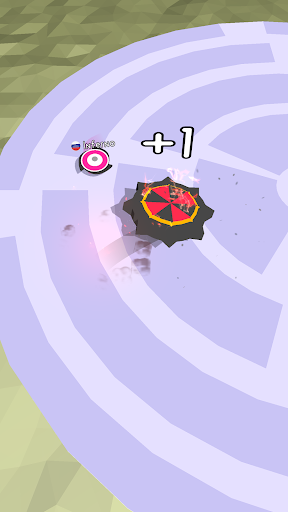 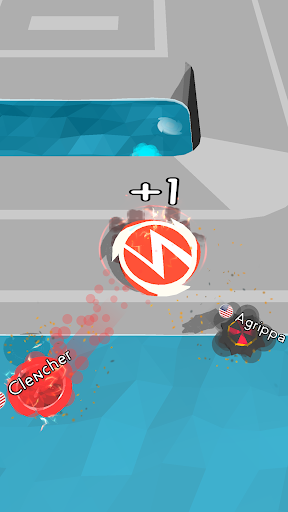