Survival: Day Zero is an armageddon-based, mutant apocalypse strategy game. The story begins with a band of survivors hiding in their shelter amid the aftermath of a viral mutant outbreak and nuclear annihilation. The time for hiding is over, now is the moment for survival…

It’s up to you, your wits, and your daring as to whether your people survive this nightmare. Collect resources to rebuild your base, then recruit Alphas and create a Coalition to take the fight to the mutants and mutant Alphas!

Download now and you’ll enjoy immersive realistic post-apocalyptic scenes, a multitude of Alphas ready to help you lead the fight, thrilling battles, a unique Command Center that you can customize to your liking – and the experience of unique and harrowing expedition gameplay. There’s even a Blackjack table hosted by the lovely ladies of the Fox Hole Bar.
Target the mutants, end the horror, and survive the war! Give’em hell!

We built a classic, realistic looking post-apocalyptic wasteland to be as detailed and immersive as possible. You’ll explore a scarred and broken landscape, interact with the survivors of human civilization, and experience postwar mayhem that’ll ensure you never play this game with the lights off.

Experience real-time PvP battles against the mutants. Prepare and fight hard to defend your shelter from attacks that could come at any time. Expand your territory to take in more survivors and increase your numbers for the fierce battles to come.

You are the master of your little slice of post-apocalyptic heaven, and you can make it look just how you want. Build up your settlement, block by block, to form a safe haven for your survivors to grow into a community that can reclaim this world from the mutants.

Every so often you’ll find and recruit Alphas that have wandered into your little community. They are not your average soldiers. Each has a unique story and special abilities to help you in battle. Collect special equipment and then equip your Alphas with exclusive weapons. Command your Alphas to explore the wasteland and to lead the fight to expand your territory.

Whether it’s going against different servers or fighting for power at home, your Coalition is always there for you. Make sure you find the right people, and then work together to cleanse the land and establish a new world order – under your banner of course!
Updates:
1. New Alpha System
2. New Chief Talent System
3. New Alpha Biography System
4. New Events
5. New City Siege System
Occupy cities on the state map to win abundant rewards!
6. New Currency System
7. New Command Center Decoration System
Optimizations:
1. Coalition Technology
The Coalition Technology interface and functions have been optimized. It will be more clear and understandable now!
2. Wasteland Milestones
3. Daily Events
4. Multiple Interfaces
5. Bugs Fixed
APP ID: and.onemt.dayofsurvivalz 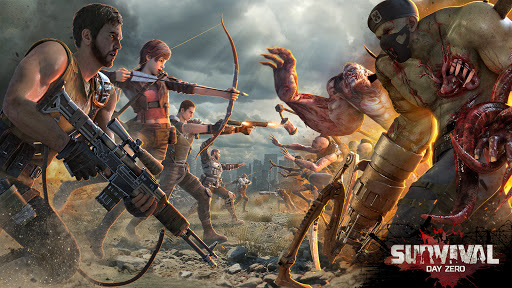 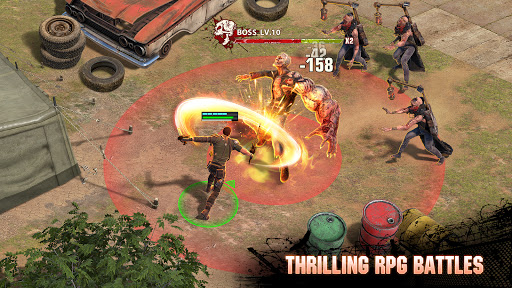 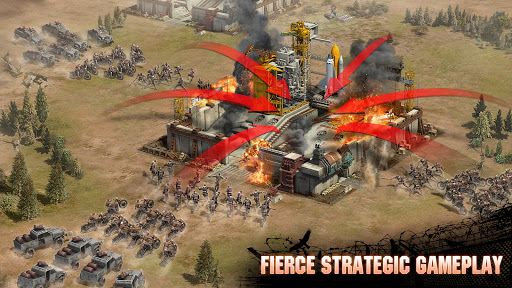