Among us, there are many arcade lovers. Isn’t it? We present you our logic arcade game “Split Area containing slicer and balls”!

“Split Area” is a minimalist brain teaser and puzzle game with intuitive gameplay. 🎮 The game is very easy to play where the player needs to ensure that the moving ball does not hit the slicer while the box is being sliced.
Train your brain during the exciting game, learn how to make decisions as quickly as possible, and cut a board (split area) by predicting the enemy’s trajectory! A top puzzle game from your childhood!

🔪 The main objective of this game is to cut a board into small enough pieces and capture the balls in the smallest areas possible! You need to cut and shrink the board, placing the slicers in the right places and not touch the ball. ✂️

Just touch and drag on the screen to move the slicer on the screen. You need to release the slicer at the right time to ensure that the slicer does not hit the moving ball while slicing. As the player makes progress, the game becomes more challenging!
Don’t try to cheat, there is no way for an Impostor to win! Cut and scale the board into small enough pieces and capture the balls in the smallest areas possible!

Before placing the slicer, pay attention to the ball, predict the trajectory of its movement and don’t let it touch your line before the split is complete or you lose a life.
Cut pieces as much as possible, move on and collect stars! But keep in mind that you have to be strategic and make decisions quickly.

GAME MODES:
● 🏆 Endless mod – This is the best place to compete with your friends for the champion title! Collect the maximum number of points and compare your records with your friends!
● 📈 Level map – consists of levels of varying difficulty, it gets harder as it goes on, especially when there are more balls!
● A set of free thematic balls will make your game even more exciting and your balls more attractive! 🦠🪀 🥏⚾️🏀

Download the logical arcade game for free, set your record, compare your achievements with the achievements of players from all over the world and challenge your friends! We ensure that you’ll get an unforgettable experience!

Have fun and see how far you can go!
We added few new features
– New balls, special for lock down
– Added 20 levels!
– New animations and improvements!
APP ID: de.softan.slices.splitarea 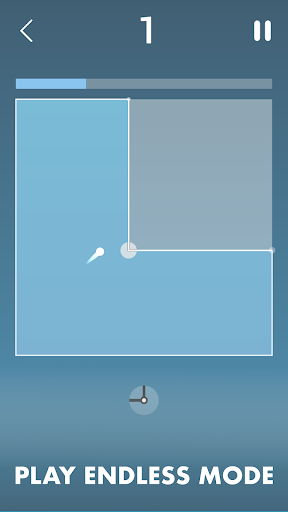 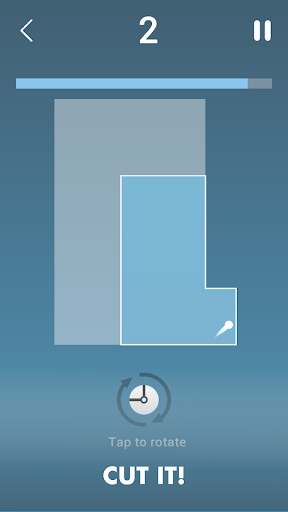 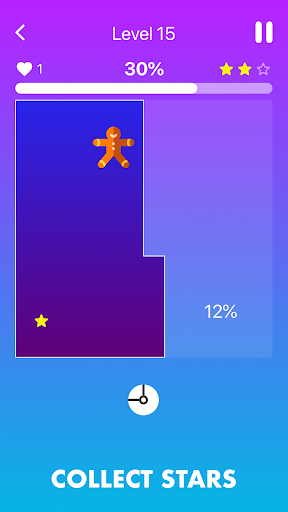