Quaddro 2 is a fun game that improves your concentration and logic skills. It brings 80 levels carefully crafted by our team with progressive difficulty levels.

Its gameplay is quite simple: you move the dots freely until you form a square with 4 or 9 dots; You can move as many dots you’d want at same time, that will look much like dragging snake across the level; The dots can be varied in up to 3 colors: red, green and blue but squares will only be formed by dots with the same color.

The levels pack many types of modifiers what will make you think outside the box:
• Movable platforms: Changes the layout of the level by moving pieces of the board vertically or horizontally.
• Turn Modifier: Rotate boards and it’s contents in 90 or 180 degrees;
• Mirror Modifier: Swap platforms places
• Wall Modifier: Blocks the access to certain parts of the level until you make an specific action.
• Timer Modifier: Better think fast, the level layout will change every time the timer runs out.
Fixed Google Play Games integration
APP ID: com.mentallab.quaddro2 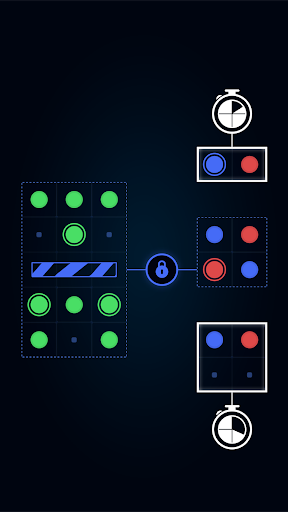 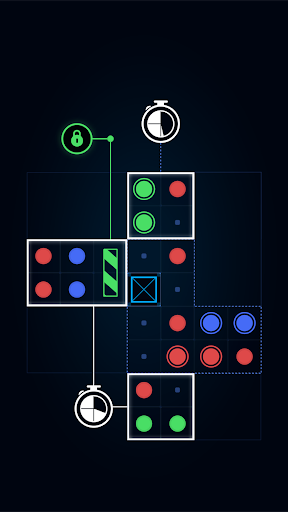 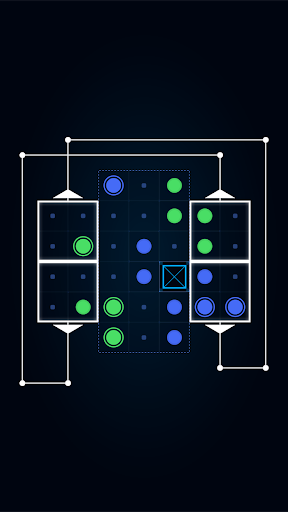