The neon light twinkling in the night, it not only shows vigorous nightlife, but also covers countless darkness. In the past month, numbers of children were mysteriously missing. This series of uncanny missing seems to be inextricably linked to an amusement park, which has been abandoned for many years…

However, it is the haunted mysterious rumours that truly makes people frightened. They arose right after Top Detective had claimed to drop the investigations. What exactly happened? A cold-blooded murderer? Or the vicious devil in those rumours?

The rookie detective who just graduated from the police school received an urgent order from his superior. They must solve the case and rescue the missing childre within 2 weeks.

What secret is hidden in this abandoned amusement park? Can they complete the mission and rescue the missing children?
*Fixed known bugs
APP ID: com.papabox.dreamland.gg10 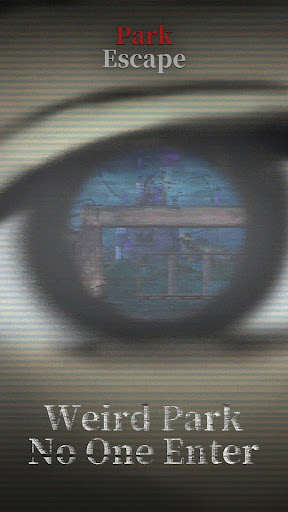 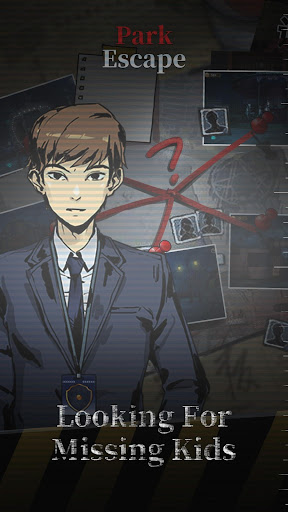 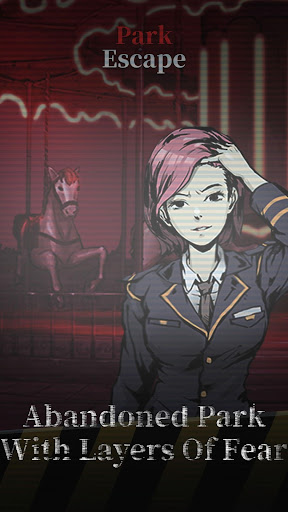