Join your allies and attack enemy to complete the ultimate achievement of the legacy of overlord!

Collect 5 Star heroes of the Three Kingdoms, train, level up, growth and supply them with superior weapons.

Collect seven legendary equipment each with its own special powers! and upgrade your heroes 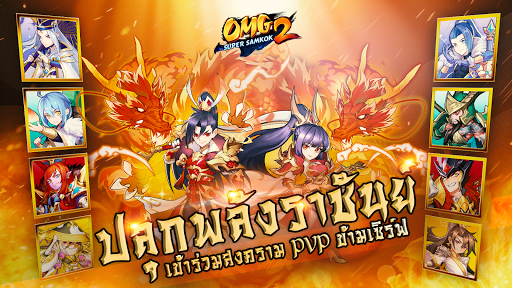