★★★★★ “It’s like having your own Formula 1 team but without the politics.” – AUTOSPORT

★ Live Race Simulation – The first formula racing manager game to feature online, real-time and interactive race strategy
★ Multiplayer Championships – Create your own league and race with up to 32 people online
★ Cross-device play – Seamless switching between phone, tablet and desktop; even during a live race
★ Augmented-Reality Weather – In Monaco while racing there? Make the split-second decision to pit for wet tyres by checking the sky

iGP Manager first launched as a pioneering browser game in 2011. Now as an app it is rebuilt from the ground up, with all aspects of gameplay revised and improved.
• New! Google Play Services login option added.
• Improved boost button responsiveness and reliability.
• Fixed a login glitch when using the facebook app to create an account.
• Various fixes and improvements.
APP ID: com.igpgames.igpManager 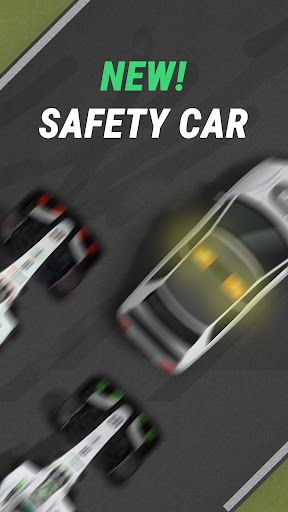 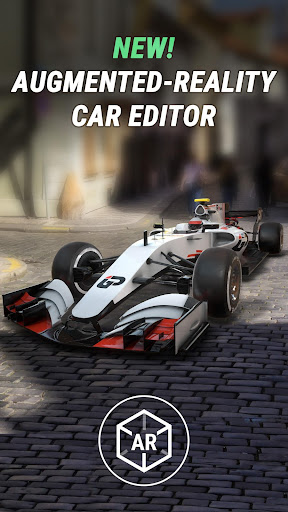 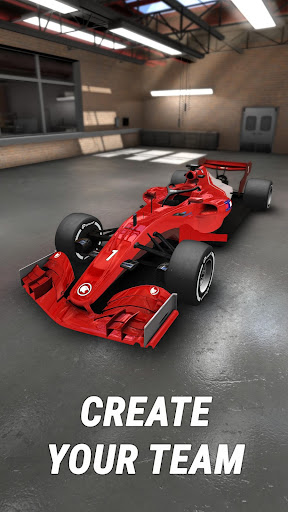