Drunken Wrestlers 2 is a funny multiplayer fighting game based on active ragdoll technology.

PHYSICS
Drunken Wrestlers 2 is based entirely on physics. The more force you pack into your strikes, the more damage you will deal to your opponent. Characters are subject to external influences and realistically maintain balance thanks to procedural animations.

CROSS-PLATFORM MULTIPLAYER
This game allows you to play online with players from Android and PC with up to 8 players per room.

CHARACTER CUSTOMIZATION
You are given XP and money for playing the game, which can be spent on items for character customization.
early access build 2656 (25.12.2020) changes:
• decreased the rate of unskippable ads
• attempts to decrease chances of freezes when loading assets
• texture resolution of cosmetics has been lowered to allow for devices with less ram to run the game
• fixed santa and elf hats preventing player from respawning after being eliminated
• new physics driven items are now more stable
• settings now automatically save as you change them
• decreased lag spikes when playing online
APP ID: com.skutteoleg.dw2 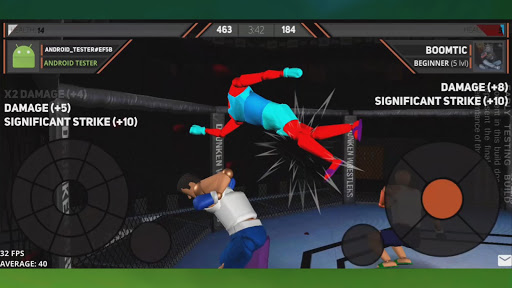 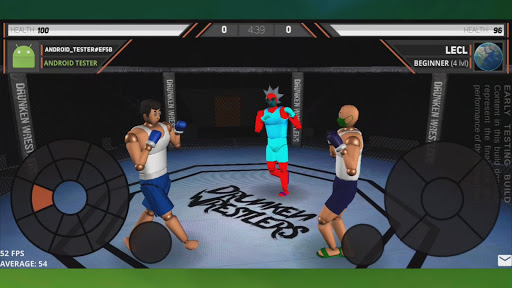