Join the Army of 50000+ Bladers, defeat your rivals and become the best Blader of all time! 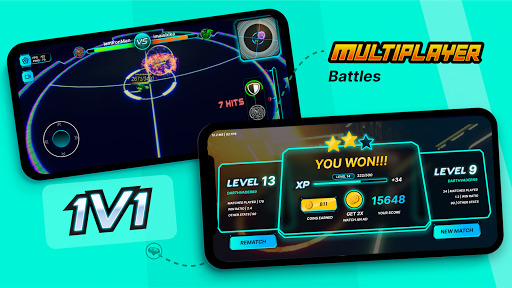 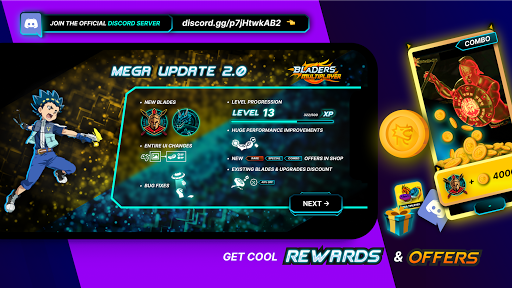 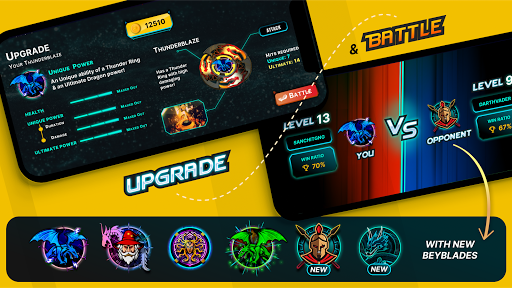